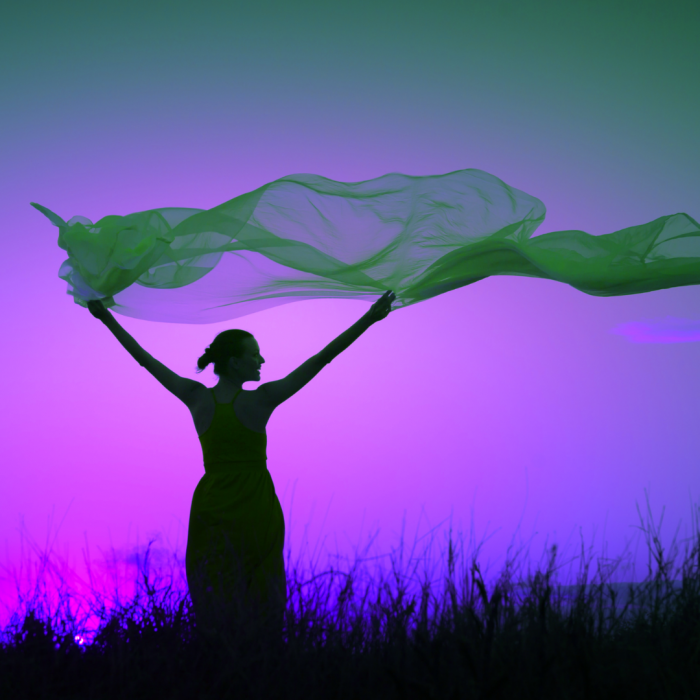 Emotions are simply energy in motion, and they need to move through you.

Holding your emotions in is seriously akin to holding physical toxins in the body and never letting them out — eventually, your body is going to manifest some sort of physical ‘ailment’ to let you know that there’s toxicity, and that detoxification is necessary.

Likewise, our emotions need to move through and out of us.

In this society, collectively we act as though we need to ‘keep it together’.

There’s an underlying need to keep things ‘professional’ and act as though everything is always ok, even when it very much isn’t.

The wild feminine in all of us doesn’t want to suppress her emotions. (And the feminine is what is so massively suppressed in this society).

Emotions are simply energy in motion — so when we release them, we release all that energy and prevent it from being trapped within our system, where I believe it contributes to creating physical symptoms (simply trying to guide us to LISTEN).

I had a couple of weeks recently where I let go a LOT of emotion. It felt like a final purge of energy from the events of the past few years (which have been massive for me).

While I was moving through it I felt fragile and vulnerable.

I just stayed in it. I cried, rested when I could, I swam a lot (water is so brilliant for an energy cleanse), and I trusted it would pass in its own natural way. And it did.

I never keep my emotions in. I know that after the breakdown, comes the breakthrough.

And I know that as I release old energies, I’m creating space for NEW to enter my life. And isn’t that exciting!

As the saying goes, let it come, let it go, let it flow. Letting it run its natural course will lead you exactly where you need to be.

Let your emotions be free. It’s safe to release. 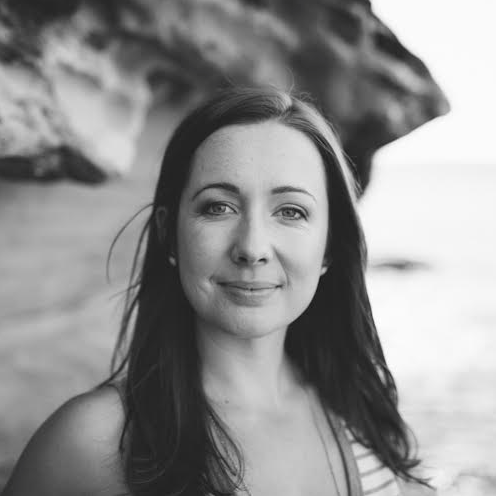 straight to your inbox, and receive your eBook, 'The Slow Down Movement'

I also write about …

Beth has the talent to help reveal aspects or insights into your given situation that you may not have otherwise connected to.

Each week when one of Beth’s emails pops up in my inbox it’s like a deep breath of fresh air or a warm ray of sunshine in my day…most importantly they always serve as an important reminder to slow down (!!!), and to continually work towards taking good care of myself. An incredibly important thing to be reminded of in this day and age!

Join My Tribe!
Sign up for Weekly Wisdom straight to your inbox, and receive your copy of my eBook, The Slow Down Movement
Your soul already knows ... trust yourself!